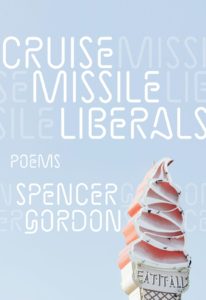 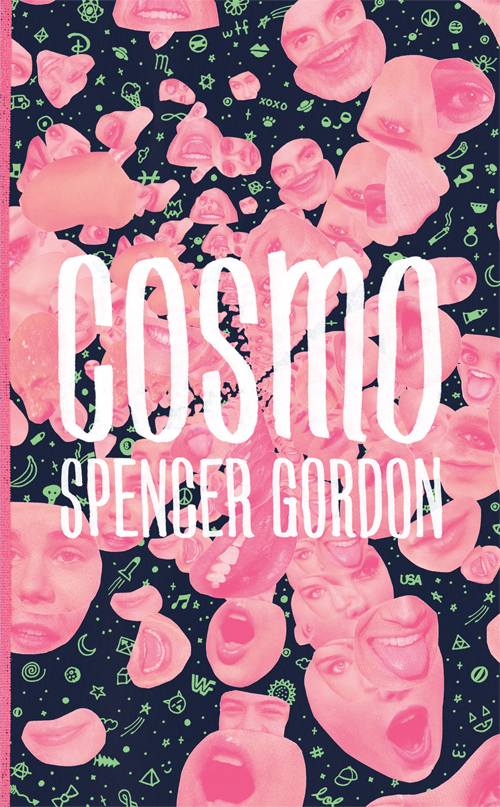 Though shifting wildly in tone, structure and perspective from one page to the next, each of these mercurial stories is drenched in pop culture, the distancing effects of modern communication and the malaise of solitary existence. At their core, these stories are a portrait of ordinary people (as well as celebrities – they’re just like us!) striving, thinking and suffering alone. 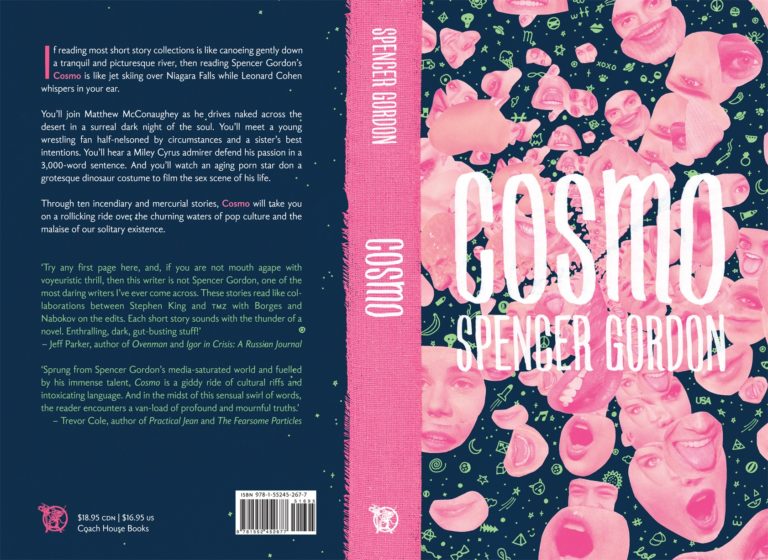